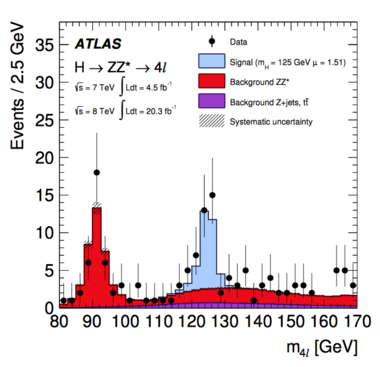 "It is anticipated that in the next few years, Advanced LIGO and Advanced Virgo will start observing gravitational waves from binary neutron star mergers. Prior to merger, as two neutron stars spiral towards each other, the tidal field of one star will cause a deformation in the other. These deformations affect the orbital motion, which in turn gets imprinted onto the gravitational wave signal. This way we can find out how deformable a neutron star is in the first place, which will yield information about the interior of neutron stars; the latter is the main open problem in nuclear astrophysics.

To succeed in this, good models are needed for the gravitational waveforms. The best model currently available which can be generated sufficiently fast on a computer to be useful in data analysis, contains a state-of-the art description of tidal effects, but not neutron star spins. It is generally assumed that neutron stars are slowly spinning, but it needs to be determined how measurements of tides would be affected by the absence of spins in our analyses.

In practice, the project will consist of learning how to use pre-existing gravitational wave data analysis tools, setting up simulations based on them, and interpreting the results."